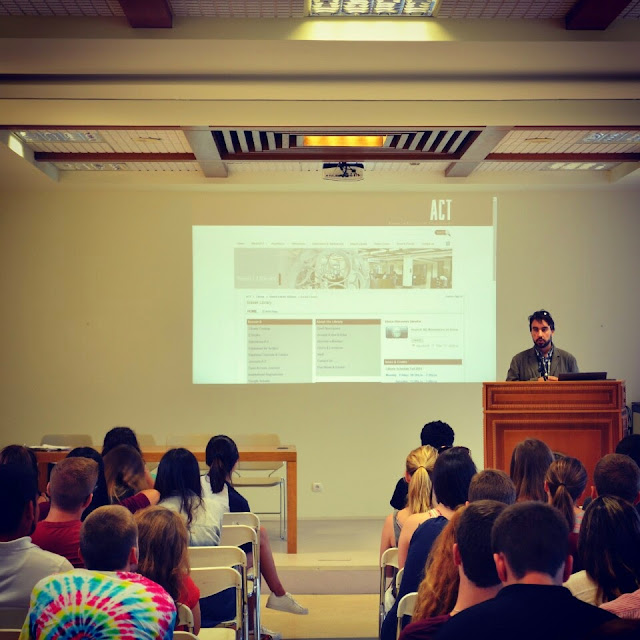 Popular posts from this blog

Can you hear that? Practice speaking and listening using free tools 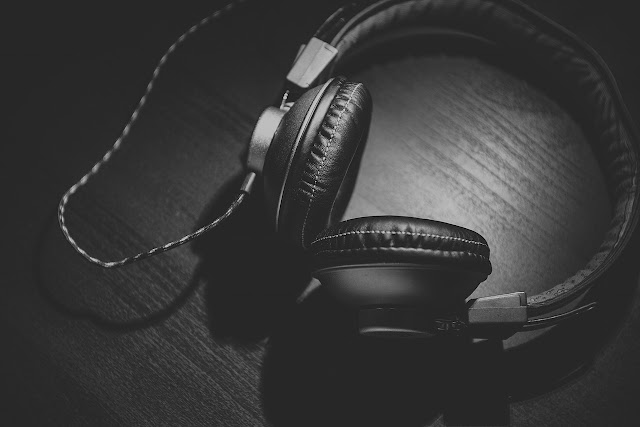 Listen. How often do you listen? Especially to your own voice? For those learning a foreign language, speaking is a core skill and technology has made it really easy to practice speaking and listening back to our own voice. ESL learners are lucky, since most of the apps available today were made for English. It is, after all,  the language used in over 55% of the Internet. Practice speaking and listen to your voice It is very important for language learners to be able to listen to their own voice, since it helps them improve their pronunciation and intonation, both extremely important in verbal communication. There are many ways they can record their voice, play it back and share the recording with their teacher, relatives and friends. You could also do the same and share your voice comments with them. Using a mobile device iOS devices come equipped with the Voice Memo app, which allows easy recording and sharing via email or other apps, such as Dropbox. There ar
More » 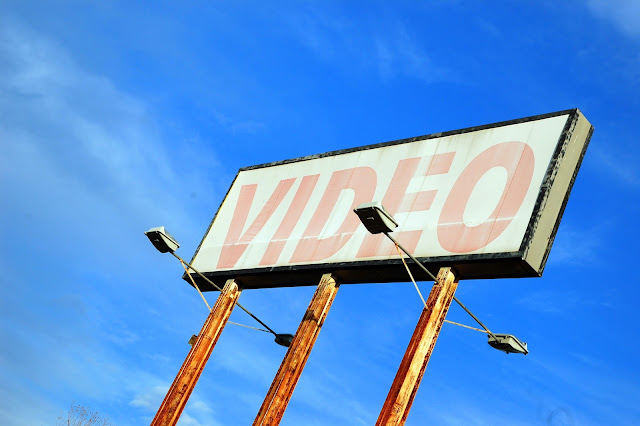 I bet you watch a lot of video on the web - either for leisure or for work. Apart from streaming services I use at home, I usually watch a TED Talk when I have lunch at work and I usually include a video explainer in my training workshops. From what I’ve seen so far, I can quite safely assume that nearly all teachers show videos to their students almost daily. Talks, documentaries, animations, explainers and music are all in your quiver of professional EdTech tools. It is also safe to assume that many times you have wished you had more control over how YouTube and video on the web in general behaves, sparing you all those uncomfortable moments. Stop autoplay How many times have you felt embarrassed in front of your students or audience when a video started playing automatically? Remember looking anxiously for the tab with the little speaker icon, trying pause playback? Many websites use autoplay to draw you into their content. Some (like Facebook) allow you to change the
More »

All you need is Chrome 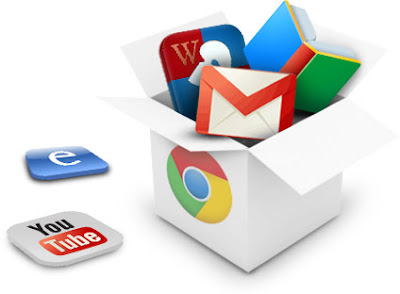 This post is as a sneak peek of the presentation I did at the 23rd TESOL Macedonia Thrace Northern Greece International Annual Convention, on March 26, 2016 and was originally published on the TESOLMTh e-bulletin. Computers have made it a lot easier to organize our work, do research and enhance teaching by incorporating creativity tools. The web has added flexibility and collaboration to the mix. Chrome is a web browser that brings everything together: Research, Collaboration, Productivity and Creativity. All this is achieved by both using the browser’s features and by adding third-party apps. Not like those on our smartphones, but web apps that bring additional features and functionality. Everything syncs like magic Got a new computer? Good for you! Been using Chrome? Once you log into Chrome on your shiny new laptop using your Google account, something wonderful happens. Have you witnessed it? All your preferences, your bookmarks, your saved forms and passwo
More »